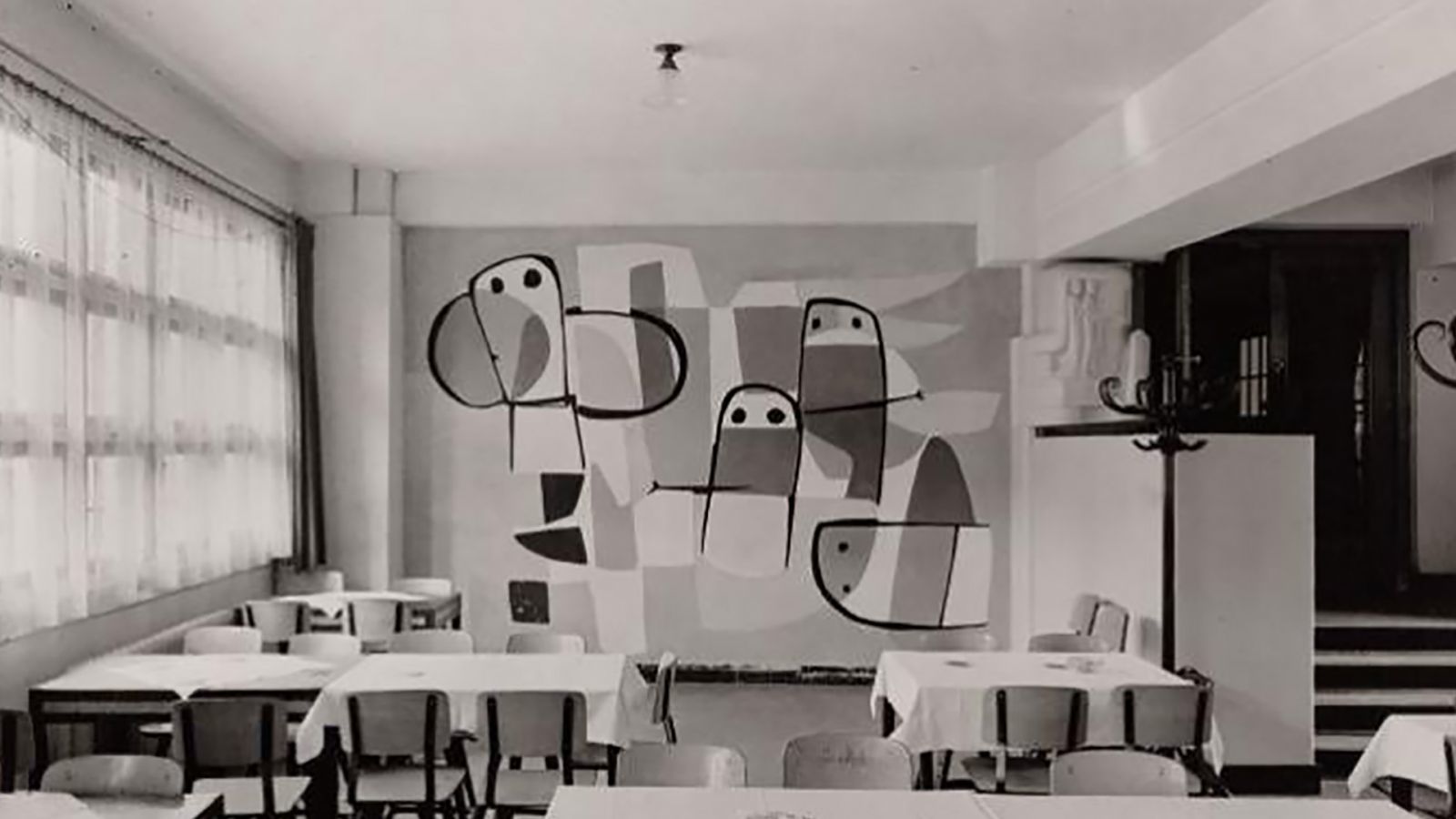 In 1411, the building began life as a convent: St. Catherine’s Convent occupied the southern part of the property, while St. Cecilia’s Convent occupied the northern part. At this time, Amsterdam had many convents and monasteries, the designs of which the designs were characterised by courtyards and walled gardens. Relics of the floor plan are still in evidence at The Grand.

In 1578, after the Reformation, Protestantism was adopted as the official religion of Holland; convents were confiscated as city property. St. Cecilia’s Convent was turned into a lodging house called “Princen en Groote Heeren” (Princes and Gentlemen of Standing) and was later renamed “Princenhof’ (Court of Princes). It was used as logging for esteemed guests of city officials, such as members of European royalty.

During the 17th century, a part of St. Catherine’s Convent was bequeathed to the Admiralty of Amsterdam, a local administrative board. In 1647, the city of Amsterdam built a new lodging house called “Oudezijds Herenlogement” (Old Side Hostel for Gentlemen). Because Princenhof was no longer needed as a hotel, it was transformed into City Hall, and it served as the seat of Amsterdam’s government for various years. 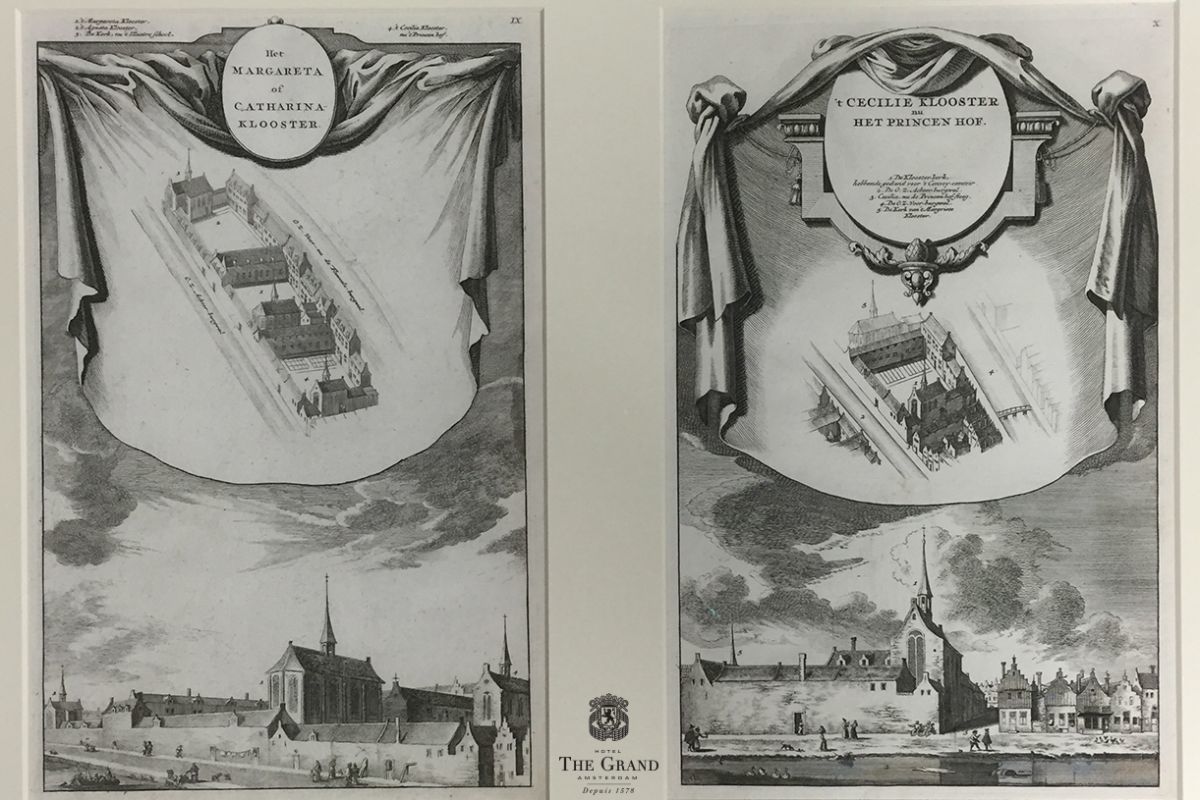 In 1655, when a new facility was constructed to house the City Hall, the Admiralty took ownership of the entire property. The board built a structure between St. Cecilia’s Convent and St. Catherine’s Convent and appointed it as main building. The impressive façade of this main building is now the entrance of The Grand.

When the French occupied Holland in 1806, Emperor Napoleon chose his brother Louis to serve as King of Holland. Two years later, in 1808, Louis made the new City Hall on Dam Square his Royal Palace and forced Amsterdam’s city officials to move the City Hall (back) to the Princenhof. After Holland regained its independence from France, the Royal Palace became the residence of the country’s ruler and Princenhof remained the City Hall of Amsterdam for the next 180 years.

Holland was occupied by Germany during World War II. The Nazis abolished the Amsterdam City Council and replaced it with officials appointed by the Germans. Upon the liberation of Amsterdam in 1945, the City Hall once again was the seat of the city’s government.

In addition to its different roles over the centuries, the Princenhof also participated in the evolution of art in Amsterdam. In 1949, a renowned artist, Karel Appel, was asked to paint a mural in the City Hall (at the entrance of Bridges and Oriole). His style was vastly different from that of the artist Chris Lebeau who painted the mural in the Marriage Chamber. While the new artistic work wasn’t well received at that time, both murals are considered invaluable art treasures of the city today.

Following World War II, the Princenhof was considered ill-equipped to serve as the government seat of a large mercantile city. Construction began on a new City Hall several decades later and it opened in 1987. Once the Princenhof no longer served as the seat of Amsterdam’s governance, its fate was uncertain. Citizens were concerned that the art housed there, would be lost or sold, so the City Council passed a resolution that the priceless cultural items would be inviolable.

In 1992, the building was transformed into hotel Sofitel Legend The Grand Amsterdam. No expense was spared to renovate, preserve and repair the structure’s exquisite features. The restoration retained the flavour of the Princenhof, whose walls are adorned with reproductions of French and Dutch coats of arms as well as portraits of Holland’s nobility. If the 600-year-old halls of The Grand could talk, what tales would they tell? 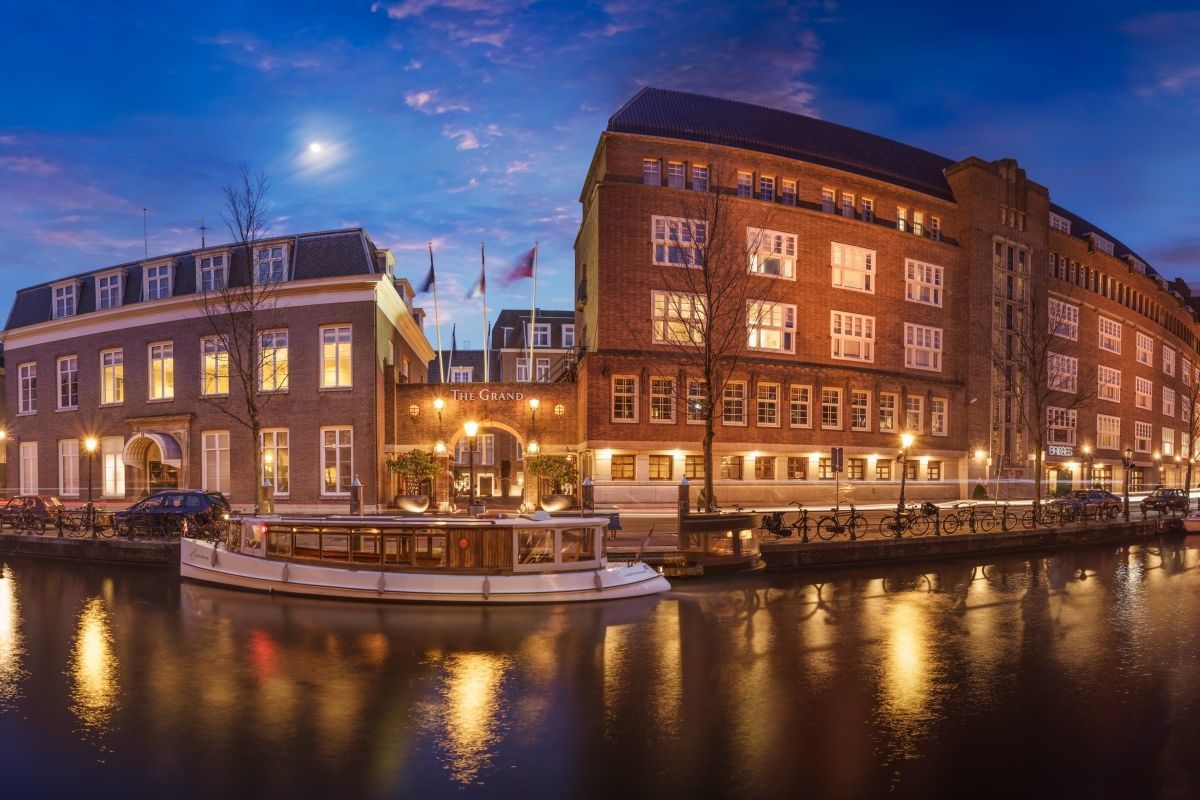 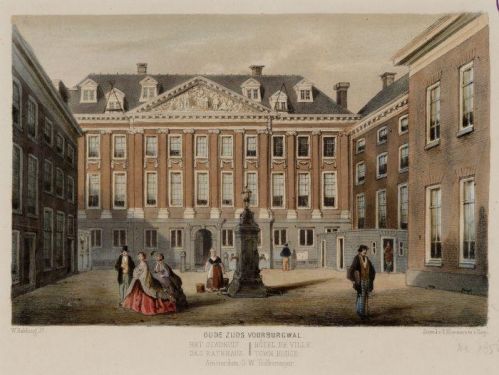 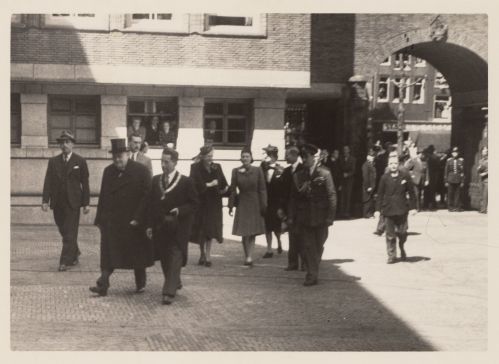 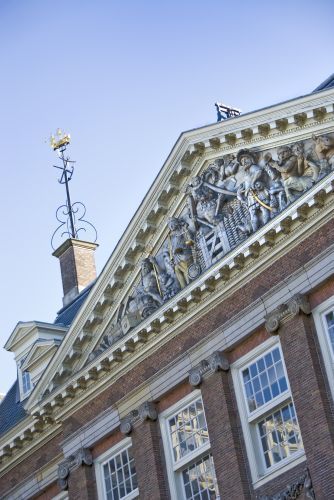 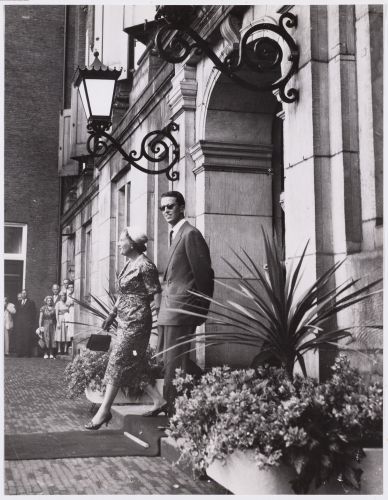 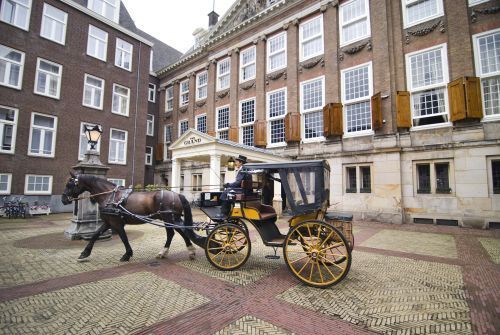 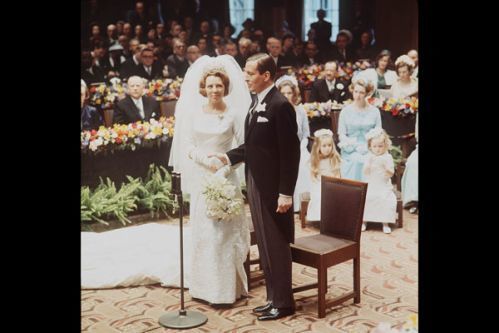 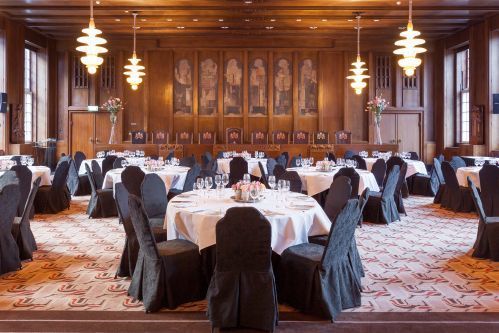 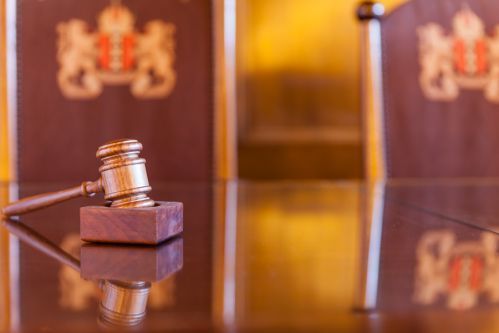 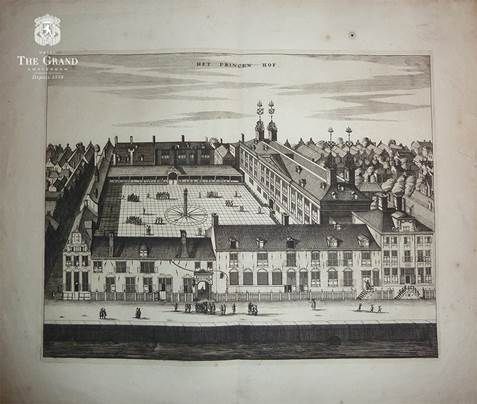 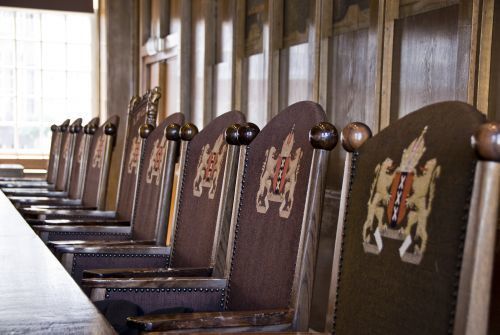 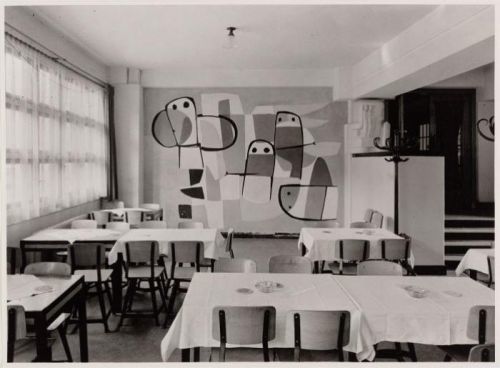 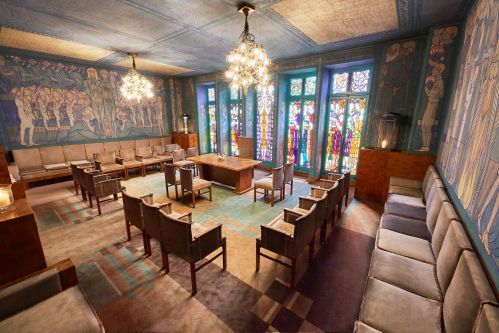 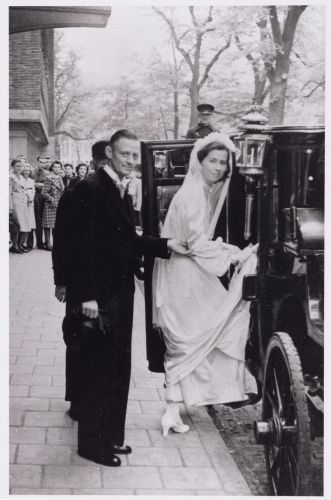 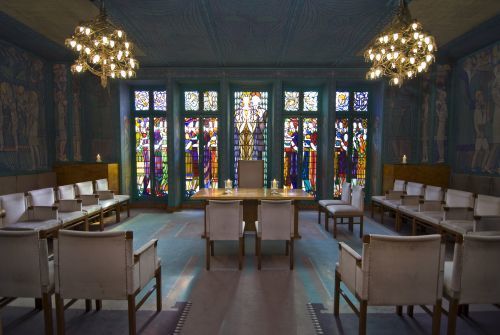 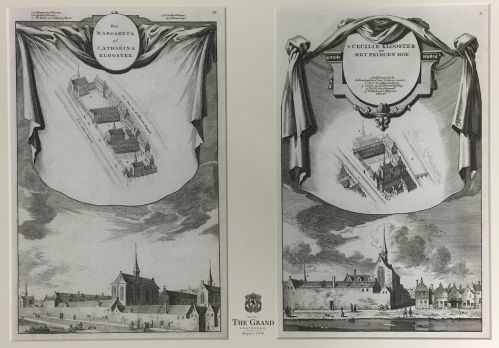